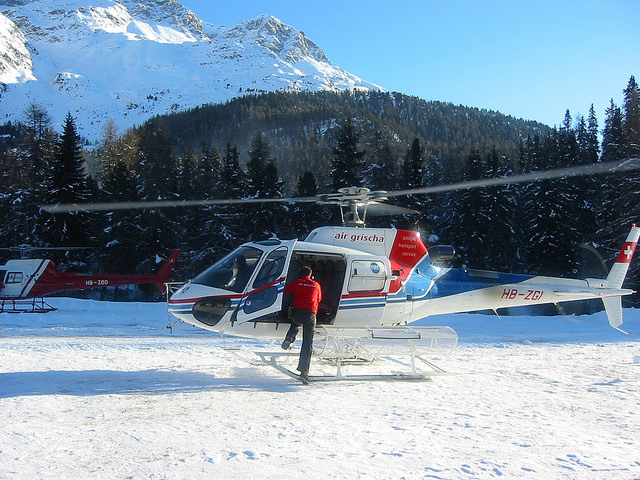 In 1999, as a result of an initiative by Köbi Gantenbein, chief editor of the magazine Hochpaterre, we were invited to St. Moritz (Switzerland) to talk with local officials from the culture and tourism departments about the establishment of a new design event. We proposed to invite important international design professionals to come to St. Moritz for three days each year before Christmas in order to discuss essential new design perspectives. We suggested, however, doing this without an audience because, otherwise, these kinds of discussions tend to turn into marketing events.

The St. Moritz officials loved the idea and, starting in 2000, the St. Moritz Design Summit took place for the first time (followed by seven more editions) in the exclusive Suvretta House.

To secure the summit’s financing, Michael Erlhoff (who, in 1991, together with British American Tobacco/BAT had founded the Raymond Loewy Foundation for the promotion of design) was able to get BAT, and thus the foundation, on board to support the project. And so we invited 30 excellent design experts each year to come to St. Moritz. Usually, we met in Zurich and then took the Rhätische Bahn through the beautiful Upper Engadine countryside to St. Moritz.

In the afternoon of the first day, we would come together to start the discussion – in English – and, because we deliberately did not have an agenda and because we did not want the participants to simply present themselves, at the beginning, there used to be a cheerful exchange in search of socially relevant topics. Each time, after a certain period of discussion, we would eventually find a focus and engage in really substantial discourse over three days.

The first night, the Suvretta House’s cable cars would be set in motion, exclusively for the summit’s participants, to take them to a nearby mountain top where the Suvretta House’s restaurant was located and where we would continue our discussions over a cheese fondue.

On the second day, the talks would become more intensive, with a short break in the afternoon, when we, for example, would take horse-drawn sledges to go into the mountains, or helicopters to fly over them. Afterwards, we would have talks again and, in the evening, a gala dinner to which the town of St. Moritz and BAT could invite other people (among others, architect Lord Norman Foster sometimes joined us for the dinner).

On the third day, we would focus on discussing further actions deriving from our talks: for example, two St. Moritz Design Summit publications or events like International Action Design Day.

Today, a metal plate at the town’s gallery, located in the centre of St. Moritz, commemorates eight years of the St. Moritz Design Summit.